This is the story of a singer-songwriter-soldier. Graham Trude was born 1987 - four years into his
life music hit him and a lifelong journey was set in motion. His early influences were the Eagles,
Lynyrd Skynyrd, CCR, Neil Young and George Strait. Graham’s parents were strong guides for him,
his mother an entrepreneur (Tim Hortons) and his father a Policeman in Ontario. In 2007 Graham
signed up to be a solider and completed his military training before being sent to Afghanistan for a
challenging and difficult tour of duty. Upon completing his service to the country, Graham returned
to Canada, joined the military reserve, met his wife, and began using songwriting as therapy to deal
with his trauma, which ultimately led him to pursue a career in music.

In 2014 Graham joined the Nishnawbe Aski Indigenous Police Service and retired from his career
in 2019 due to a work related operational stress injury. From 2017 - 2019 Graham toured with the
band “The Singing Soldiers”, which he formed, partnering with Wounded Warriors Canada, to
spread awareness of PTSD in veterans and first responders. The past came back to haunt Graham
in 2018 - he hit rock bottom battling his demons of war by self medicating through alcohol. With the
support of his family, and using the lessons learned from his previous treatment, Graham was able
to recover and still uses all the tools in his arsenal regularly to keep on track. Using music as
medicine, and daily songwriting as his personal therapy, Graham embarked on a full time music
career. As he and his wife awaited the birth of their son in 2021 Graham wrote and recorded his
debut EP “PTSd” which is set for release in mid to late 2022. 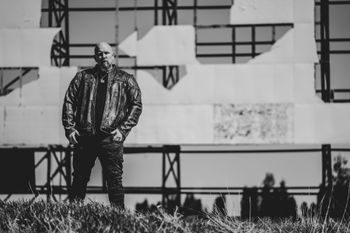 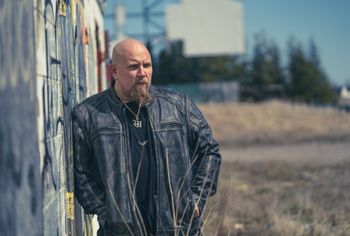